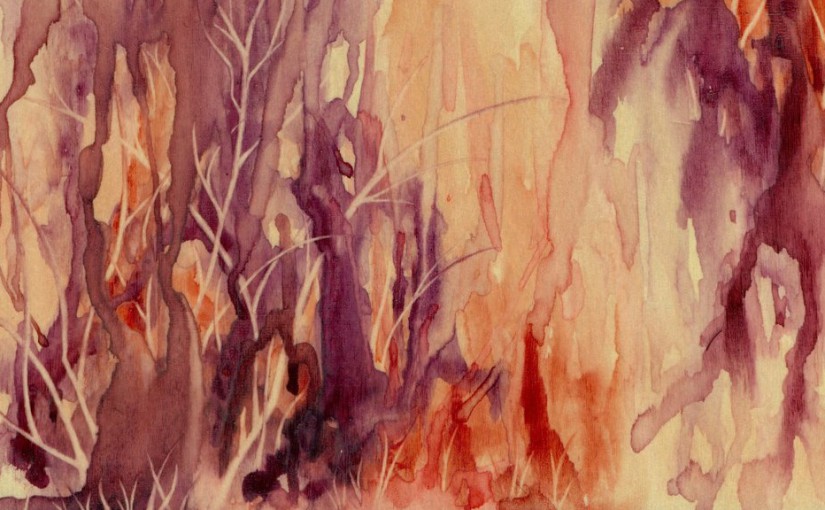 I’m at Friend’s. She and Mother are getting ready to go to the inauguration of our new President. They are dressing up like barbies. Mother has a diadem and looks like Queen Elisabeth. Friend looks amazing in the first dress she picks: a long white gown with many thin layers that makes her look like a fairy.

In the meantime, I’m sitting in a secluded corner of one of the rooms, milking a small donkey. It’s really small: cat-sized. I’m also fairly sure it is not a female donkey. But I need its ‘milk’. The milk goes from its underbelly to a bigass ashtray (clay, azure and green, glossy finish). I seem to have expected a small amount, something to scrape off the bottom of the ashtray. But the milk ends up filling and overfilling it. It doesn’t look like milk either. It looks like watered-down semen.

The Friend comes in. She needs fashion advice. I walk with her to another room, where the different dresses are laid out. There’s a red dress and a blue dress and a creamy dress. She’s hot as sin and everything looks good on her. The white one is the best, but she doesn’t want to wear it.

They are running late. I need to go back and disconnect the donkey from the milking apparatus. The Old Man is sitting in the hallway so that during all this walking about, I pass him many times. I’m supposed to go to some fair with him the next day. An agricultural fair. There would be some game there, and he wants us to play. He keeps talking about the rules of the game during all of these events, and I only listen with half an ear. Everyone else is just ignoring him.

The milking is done. The ashtray is full, and everything around it is soaked. In contrast to the rest of the house, which is stark white, clean and sterile, this corner looks like a pen, with wet newspaper covering the floor, dirty rags and bird-food lying around. To get to the donkey, I need to put my right arm over a chair. Something hurts when I do that, but I don’t pay attention until the donkey is taken care off. It hops away happily.

I look at my arm. There’s a huge, fat needle lodged into my vein. It’s not in its usual position, at the elbow, but half way down to the wrist – around where you’d cut, if you were so inclined. I realize that, while the donkey was giving me milk, I was giving him blood through some kind of remote transfusion device, and now the connection has been severed. I mangled the needle during the previous operations. It’s bent into the shape of the letter V, and the flesh around it is bruised black and swollen thick, clinging to the needle as if stuck. I look around, but all the cotton pads and alcohol have already been used on the donkey. What the hell. I just pull the needle out.

The blood starts flowing out. It’s not trickling: it’s spilling out in heavy, dark drops, more and more. I follow the first instinct, lick the wound and press my tongue to it. It feels ok, but after a few seconds I realize my mouth is so full of blood that I’m gagging. The blood is warm, dense, almost chewable. I swallow, press my tongue to the puncture again. It’s going to be all right.

But then Friend enters with Mother. They are leaving. I don’t want to distress them, so I lick the blood off my arm the best I can. There’s some on my upper lip and nose; I wipe it away, pretending that all is well. We say our goodbyes, and they are gone. But when I look at my arm again, I see it’s drenched with blood. I’m bleeding in streams and rivers. I grab a paper tissue and press it hard on the open vein, but it gets completely soaked and flimsy in seconds. I get another, with the same result.

The feeling in the fingers of my right hand is fading. I can’t make a fist. I’m trembling. I realize that I’m bleeding to death, and wake up with an honest-to-god nausea.