And as God created man and woman, so too he shaped the hero and the poet or speechmaker. The latter has none of the skills of the former, he can only admire, love, take pleasure in the hero. Yet he, too, no less than the hero, is happy; for the hero is so to speak that better nature of his in which he is enamored, though happy that it is not himself, that his love can indeed be admiration. He is the spirit of remembrance, can only bring to mind what has been done, do nothing but admire what has been done. He takes nothing of himself, but is jealous of his charge. He follows his heart’s desire, but having found what he sought he wanders round to everyone’s door with his song and his speech, so that all can admire the hero as he does, be proud of the hero as he is. That is his achievement, his humble task, this is his faithful service in the hero’s house. If he remains thus true to his love, if he struggles night and day against the wiles of oblivion, which would cheat him of his hero, then he has fulfilled his task, he is united with the hero who in his turn has loved him just as faithfully, for the poet is so to speak the hero’s better nature, ineffectual certainly as a memory is, but also transfigured as a memory is. Therefore no one who was great will be forgotten: and however long it takes, even if a cloud of misunderstanding should take the hero away, his lover still comes, and the more time goes by the more faithfully he sticks by him.

Which I believe will be the last to show off old Elder Scrolls stories. Oh, I have more – but nothing that I’d feel comfortable posting without major revisions. I’m still far from catching up with everything I have written for Mass Effect, though, so there may be a few more of these ads in the weeks to come. But don’t worry: I’ll run out, eventually.

This week I present:

Can’t Stop Laughing – which is, strangely enough, one of the first Saren/Nihlus stories I’ve written. Also, one of the least popular, if the reviews on FFN are an indication. It’s supposed to be funny, and I had fun writing it, but let’s face it: humor was never my strong suit.

Unnerved and Unnerving –  this is a short prequel to The Candidate, and, while being equally unpopular as the previous one, it happens to be one of my favorites. Saren and Nihlus, last days aboard the Virial, and a nasty clash of natures.

The Ephemeral Bride – an Elder Scrolls ficlet describing Breton myths on the origin of celestial bodies in the light of the worship of Mnemoli (god, I love that word so much). 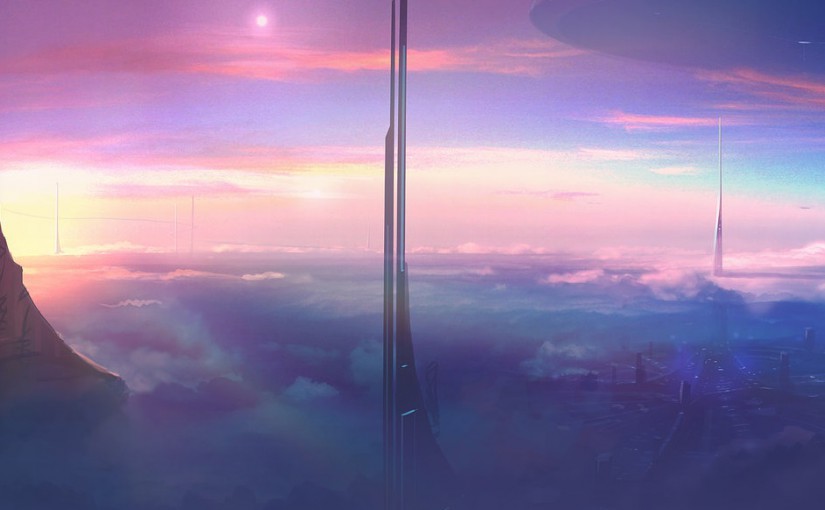 Id is a Saren/Nihlus romance set after Color & Scars and dealing with dreams, revelations and regrets; inspired by a particularly significant piece of fanart and dedicated to a dear, dear friend.  This story is different from the others. Too personal to post elsewhere. It is, also, the kind of story I promised myself not to write again after the regrets I had over posting Signal to Noise. Obviously a promise I couldn’t keep, but this time I will be smarter, and hide Id here. 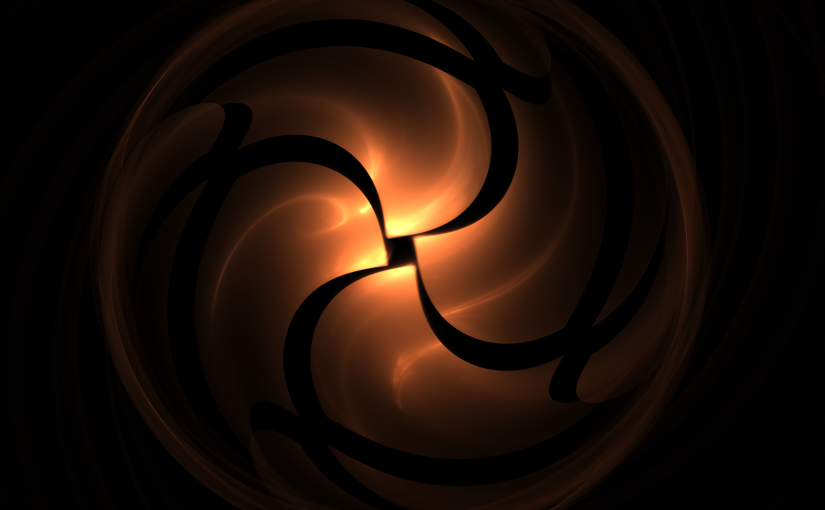 Out of the night that covers me,
Black as the pit from pole to pole,
I thank whatever gods may be
For my unconquerable soul.

In the fell clutch of circumstance
I have not winced nor cried aloud.
Under the bludgeonings of chance
My head is bloody, but unbowed.

Beyond this place of wrath and tears
Looms but the Horror of the shade,
And yet the menace of the years
Finds and shall find me unafraid.

It matters not how strait the gate,
How charged with punishments the scroll,
I am the master of my fate:
I am the captain of my soul.