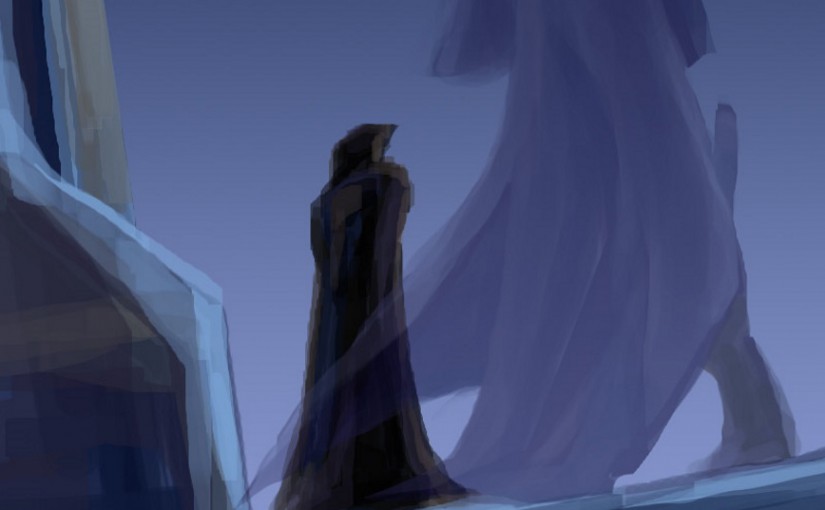 The not-as-trivial-as-you’d-expect task of pulling together my various fanfics begins with some of the oldest, and some of the newest:

Ghost in the Machine – my nanowrimo 2011 novel that is being posted weekly on FFN, and beginning with this weekend, here as well. This is a Mass Effect AU that retells the events of the first game under the assumption that Nihlus Kryik, the original Spectre of ME, didn’t die on Eden Prime.

A Hidden Place – one of my favorite works. Nihlus would like to know more about his secretive mentor. But asking Saren personal questions simply doesn’t cut it.

The Candidate – probably my best. Nihlus is near the end of his training with Saren when they are sent to evaluate potential Spectre candidates. Garrus is one of them and he is determined to leave an impression despite his father’s wishes. A sharp-edged triangle forms and cuts deep. Rated M[ature] for hot slash and serious heart-breaking potential.

The Black Khajiit – an Elder Scrolls fable written for Temple Zero in 2009. Damn, that makes me feel old.

Jauffre’s Testimony – one of my zillion interconnected, half-baked, Elder Scrolls fics, possibly dating back to 2007 or 2008. Jauffre speaks to Martin about his reluctance to search for the Heir before hearing the Emperor’s last words.

Well. That’s all for now, folks. 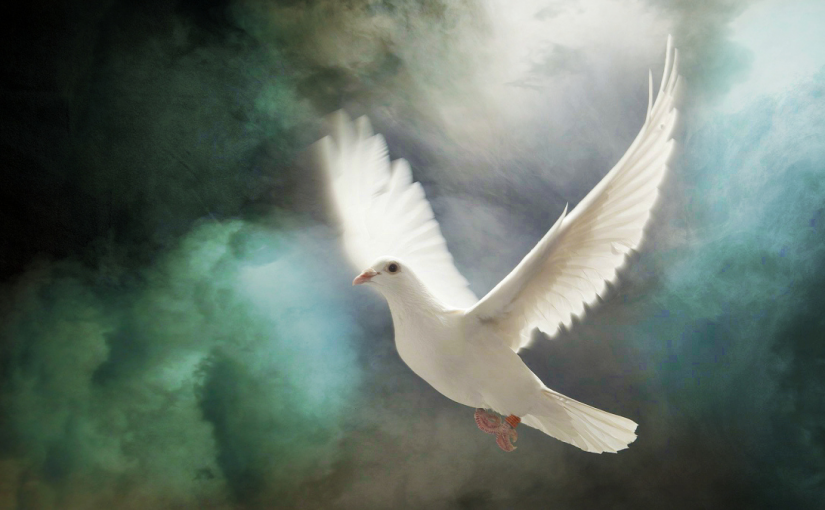 Dove that ventured outside, flying far from the dovecote:
housed and protected again, one with the day, the night,
knows what serenity is, for she has felt her wings
pass through all distance and fear in the course of her wanderings.

The doves that remained at home, never exposed to loss,
innocent and secure, cannot know tenderness;
only the won-back heart can ever be satisfied: free,
through all it has given up, to rejoice in its mastery.

Being arches itself over the vast abyss.
Ah the ball that we dared, that we hurled into infinite space,
doesn’t it fill our hands differently with its return:
heavier by the weight of where it has been.