In which Garrus makes a disturbing and embarrassing discovery while sifting through data recovered from Saren’s base on Virmire.

Teardrop is actually anything but new. It’s one of my oldest Saren/Nihlus stories, written shortly after The Candidate and initially posted on Mass Effect Kink Meme in reply to some long forgotten prompt. It’s also one of my not-so-many Saren/Nihlus stories that feature an explicit sex scene between them. Heed the content warning.

I gave it a well-deserved revamp now, with changes both to overall tone (to make it a little less emo) and specific character actions (to clarify the nature of the power exchange). While I wouldn’t call it an outright rewrite (probably less than 1/4 of all the words has changed), this is a new and, hopefully, improved version. Enjoy!

Read the story here or on AO3!

Image: “Unity”, by a dear friend who gifted me this unfinished work of art a long time ago. 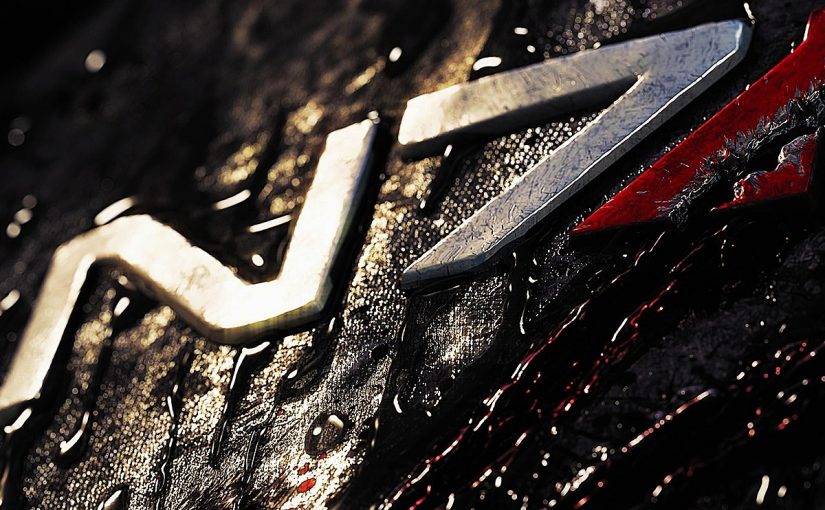 This is the third in the series of posts about Mass Effect Multiplayer Challenges and Halls of Fame. In the previous one I wrote about Platinum Solos Hall of Fame. Here, I’ll talk about fan-created themed challenges.

END_OF_DOCUMENT_TOKEN_TO_BE_REPLACED 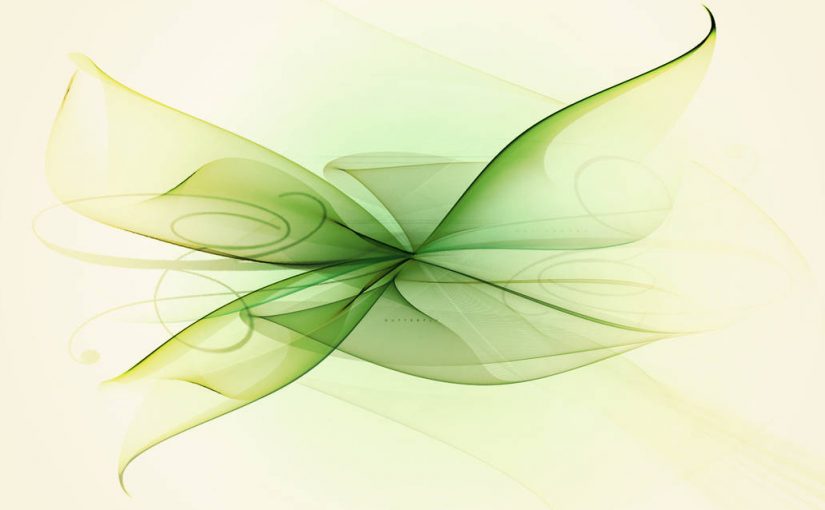 I wish I were a little bird
That out of sight doth soar,
I wish I were a song once heard
But often pondered o’er,
Or shadow of a lily stirred
By wind upon the floor,
Or echo of a loving word
Worth all that went before,
Or memory of a hope deferred
That springs again no more.

Inspired by this lovely artwork by Gladius, I wrote a short AU story about Saren and Nihlus as old men. Here it is. Hope you’ll enjoy!