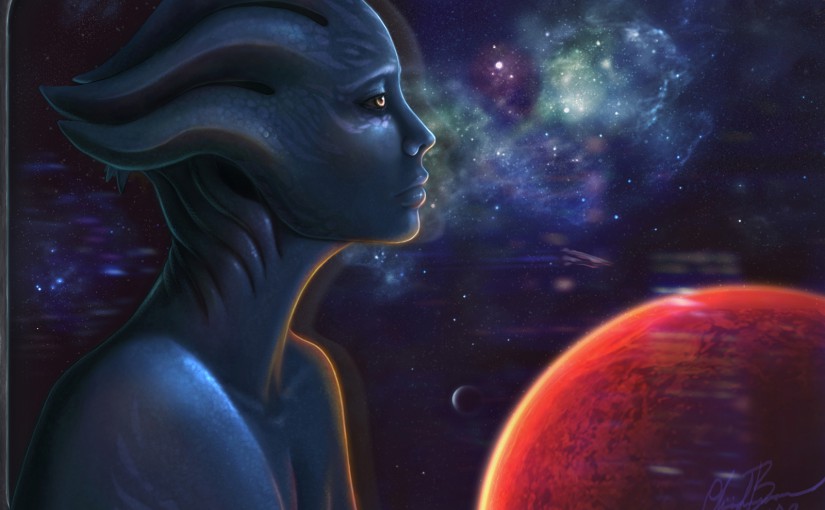 Check out my latest Mass Effect fic, Directed. It’s a very short, slice-of-life story, possibly the first of a series, and my first venture into Saren’s pre-Nihlus history. Young Saren reaches an important milestone in his biotics training, but at what cost? 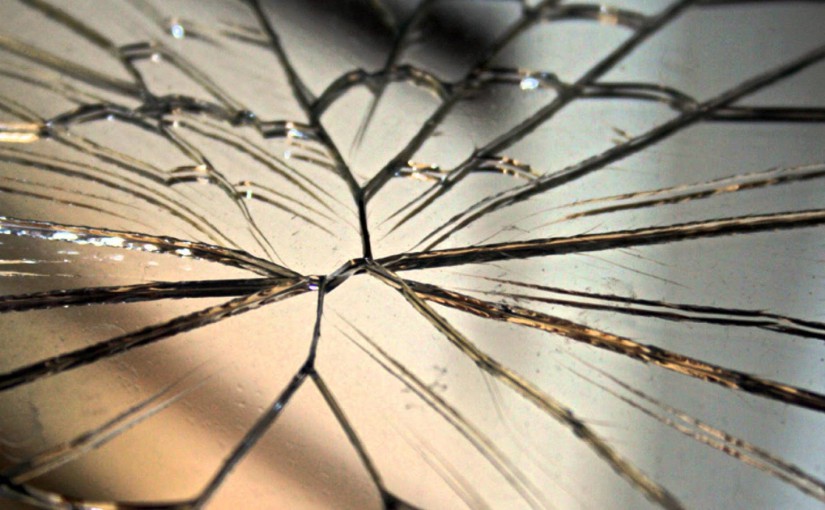 From the same source I have not taken
My sorrow; I could not awaken
My heart to joy at the same tone;
And all I loved, I loved alone.

Then – in my childhood, in the dawn
Of a most stormy life – was drawn
From every depth of good and ill
The mystery which binds me still:

From the lightning in the sky
As it passed me flying by,
From the thunder and the storm,
And the cloud that took the form

(When the rest of Heaven was blue)
Of a demon in my view.

I can never tire of watching this.

This week I’ve dug out some short Elder Scrolls ficlets, and some Garrus/Shepard love stories:

Fruit from Palaven – this one has a special place in my heart, being the first Mass Effect fic that I managed to finish. It’s a good story, all things considered, especially the fact that I hadn’t written for years prior to taking this plunge into fanfiction. It’s an intro into the ingame romance with Garrus.

A Game of Cards – an indirect sequel for Fruit from Palaven, this story is one of the few where I tried to engage a larger group of characters in a meaningful interaction. It’s also a stage for my critique of certain tropes within the fandom that I find distasteful.

First Kiss – what it says on the label. Garrus and Shepard, and their first kiss.

And now for something completely different:

Rural Witchcraft – or, as the working title went, “Glaber Heights” (Glaber is the name of a character from Spartacus, and at the time of writing I was reading Wuthering Heights, go figure). This is a piece of… regional lore, I suppose, for High Rock, that I submitted, among many other short texts, to Temple Zero. It’s just drabble, but it happens to be one of my favorite snippets.

Inverse Riddles – or, in its original version, “The proper way to converse with a Breton sorcerer.” Same as above, only this one I never actually submitted because I thought it too lame. Now I think it’s kind of cute.

And, that’s about it. At this pace, I’ll put up everything I have in… a year? 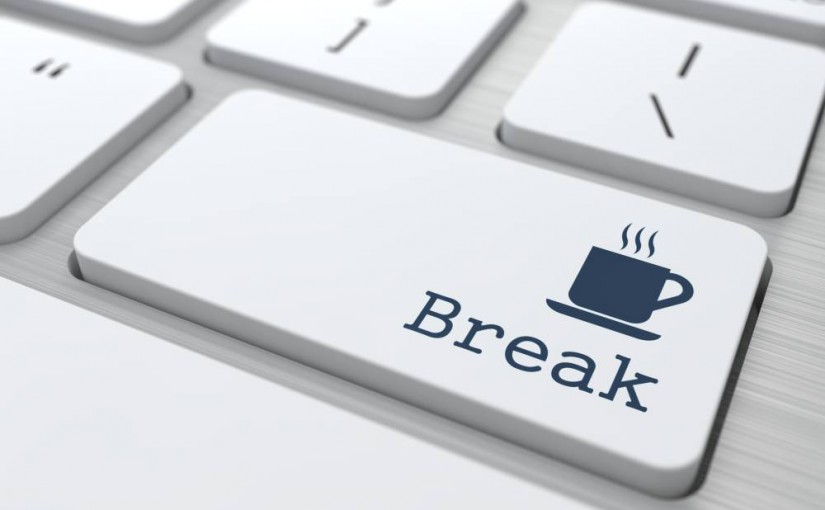 I know I said there would be weekly updates and breaking this promise is breaking my heart. But I’ve reached the point where I’m reduced to preparing chapters a day or two before posting, which puts my beloved beta readers and myself under too much pressure and is certainly doing no favors for the text. I chose to do this now because I’m hoping that most readers will be too absorbed in playing Mass Effect 3 to even notice. Yes, I will be playing it as well during the break. I will also try to finish and post at least two short stories that had been put on hold a long, long time ago in favor of this one.

The story continues on either the , or the one after. To get a notification, subscribe to my rss, or my twitter, or add Ghost in the Machine to your story alerts at FFN.

Thank you for your time, interest and patience.