Not currently reading anything. 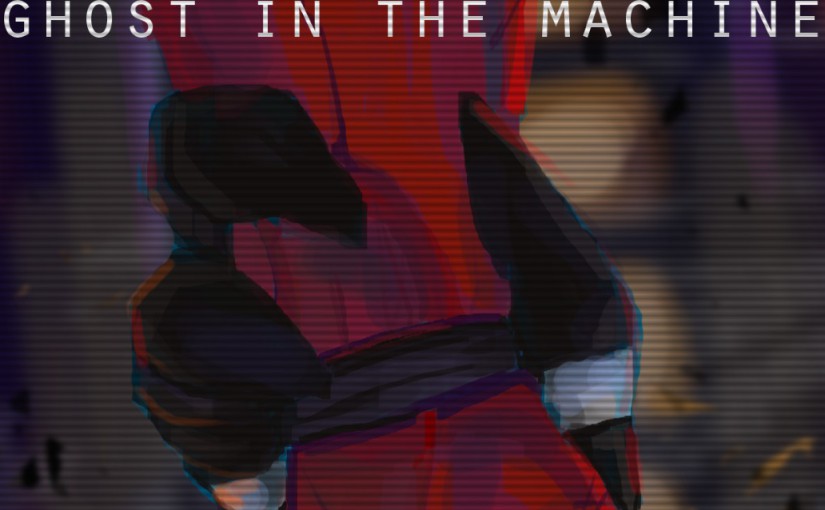