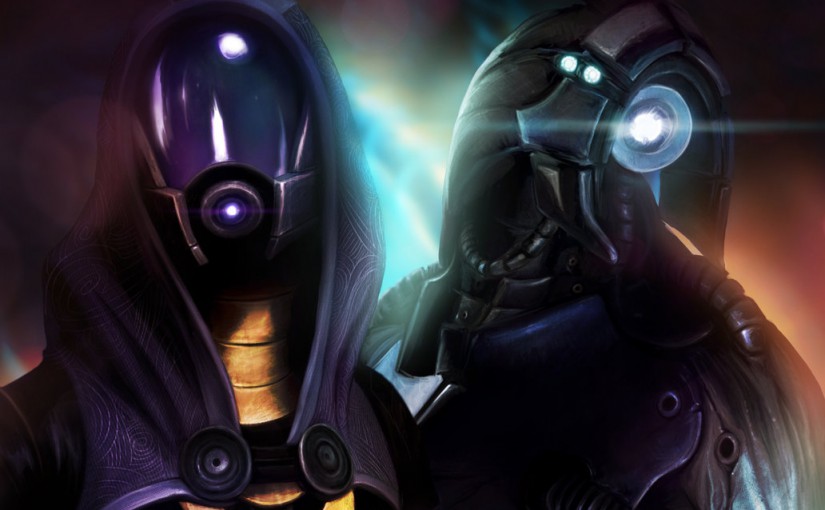 It was almost exactly a year ago when I asked a friend if he’d be willing to play some duos with me. I had nothing very particular in mind, just the added challenge of completing a match with only two players, which I’d only done a couple times before on purpose (it happens every now and then that a public game begins or becomes a duo by chance, though few will end that way).

The friend wasn’t up for it: obviously solos and duos are much harder and slower than regular, full-team games, and require both more focus and patience to complete. However, he suggested I contact another player, who I didn’t know at the time, and who allegedly liked to play duos. And indeed, later that week the mentioned player made a post on BSN, looking for a duo partner. So I volunteered.

Little did I know what I was getting into.

First it turned out that there exists a well-established and time-honored fan-made framework for doing solos and duos (and more) which I previously only had very vague, from-half-a-mile-away ideas about: the Themed Challenges and Hall of Fame group.

There’s a number of solo challenge sets, as well as several mixed sets that have everything from solo to full-team challenges. But my entry point for this brave new world were the two sets of duo challenges: the older Series 1, and the newer (and at that time still ongoing) Series 2, each with between 20 and 25 challenges. Which brings me to the second thing I did not expect: that I would be doing all of these, and more, on Platinum.

The third thing I only realized quite a bit later, was that my new friend, who goes about the ME3MP world by the name of ex-Clusum, is something of a celebrity in the soloing community for being one of the most skillful players out there, and the first ever to complete a Platinum solo with every weapon in the game, even the shittiest ones like the Predator.

Owing to bad experiences, I used to be intimidated by players who are, like Clusum, really the best of the best. Some of them are assholes who believe their gaming skills and good standing in the community make them entitled to a haughty attitude towards the rest of us mortals. So if I was a cynical person, I could say that I was pleasantly surprised to discover that Clusum doesn’t suffer from that affliction and is definitely not an asshole. But I’m not cynical, so instead I’ll say that the fourth thing I didn’t expect, was that doing duos would be the beginning of a wonderful and lasting friendship.

And then there were the duos themselves. To say that in the beginning they were unbelievably fucking hard would be an understatement, and also a lie, since they’re still hard today, a whole year later. It’s one thing to play Platinum with a full team where everyone freely chooses the kit they’re most comfortable with, and quite another when this choice shrinks to picking one of the two severely underpowered characters with weapons that you wouldn’t normally take to Gold.

Yes, most challenges are just like that, plus the occasional requirement to achieve feats such as 20 headshots with that same crappy weapon, or get 75 kills with it, or survive any waves. It was there, at the start of my themed challenge career, that I discovered that I’m pretty bad at aiming, and for a long time getting those 20 headshots was a serious issue that forced us to redo more than a few otherwise well played and successfully completed games.

The redoing is a topic of its own. Some of the most difficult challenges, such as the Spinzone Bonus from Series 1 (a Volus Adept with the Scimitar and a Volus Sentinel with the Avenger vs Collectors on Glacier Hazard), and Nepmos from Series 2 (two Human Soldiers with Valkyries vs Collectors on Dagger Hazard with a 5 Waves Survived medal requirement) we probably attempted 30 or 40 times. With only a handful of challenges from the other side of the spectrum, that we managed to pull off on the very first, or at least within a couple attempts, the average is surely above 10 per challenge. And there are around 50 challenges. You do the math.

Now, I’ve come a long way since then; I’ve done around 30 solo challenges on Gold and around 10 on Platinum, and most of these took me as many attempts as the hardest of the duos, if not more, so these numbers no longer seem as shocking to me as they did when I was starting to play with Clusum. Still, it was a huge investment of both time and patience, especially for him, since he had already done all the duos on Platinum with two different partners before me — both of whom are much better players than I am, so most failures were quite plainly my fault. This in turn put a lot of pressure on me, often making me perform even worse than I would have otherwise.

But we came through. After a couple months of summer break, we recently completed the newest challenges from Series 2, finally finishing everything just a few days shy of exact anniversary of our first game together. To celebrate, we redid that first run: Port Hanshan, featuring a Human Adept with the Wraith and a Human Infiltrator with the Black Widow vs Geth on White Hazard. It was an awesome game, and for me it was incredibly satisfying to see just how much I learned and improved. Here it is from Clusum’s point of view:

Stay tuned for the final post of the ME3MP Revisited series!

Oh, and if you’re wondering why Legion & Tali and not Saren & Nihlus, you can read about it here.