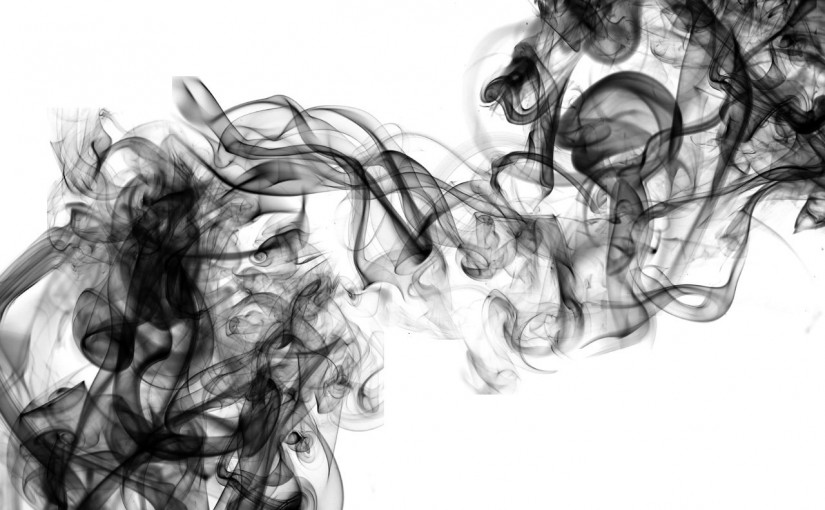 Smehur gave birth to Ghost in the Machine which quickly turned out to be a child with special needs. And while Smehur loves its offspring very much, for Smehur has wanted to tell this story since day one, Smehur is starting to feel the weight of its own numerous inadequacies.

Don’t think I’ve ever had such a low opinion about my own work. And not just related to what I’m doing now. I go back and read older stories, and everything I look at screams FAIL at me. I should never have written the Adoring Fan in the first place. Signal to Noise should have opened new possibilities instead of closing the existing conflicts. Color uses too many terms and views specific to my headcanon. Scars has a boring intro that has nothing to do with the story. Distraction is a joke that borders on disrespect for the characters. A Hidden Place is written in a heavy hand; no vivacity, no butterflies. The only pieces of Saren/Nihlus fiction I’m sort of content with at the moment are Unnerved & Unnerving and to an extent, The Candidate, though I still can’t get over the mistake of ending it with that awful gratuitous epilogue.

And now everything I touch turns to crap. I feel like my words are dead things decaying on the pages. Limp and lifeless, they fall down from the keyboard and leave big unreadable greasy splatters. I feel like an elephant in a glass store. Like my fingers are these unwieldy, weighty bludgeons that can just go around breaking things and making a mess and can’t possibly be used to describe fine detail.

I’m doubting my ability like I never have so far. I’m no longer sure I can produce simple, readable text, let alone something witty or, god forbid, something that could bring about an emotional reaction in the readers. I lost my confidence in hearing the voices of my most beloved characters. In knowing what they would do next. I am, of course, afraid that the people reading my stuff will be bored, disappointed, even angry or put off, but what I fear far more than that, is that I can’t do the characters justice anymore. That I’m handling them without proper care, without proper respect, that I will damage them in the process and that they will never be the same mysterious, strange and lovely people I fell in love with.