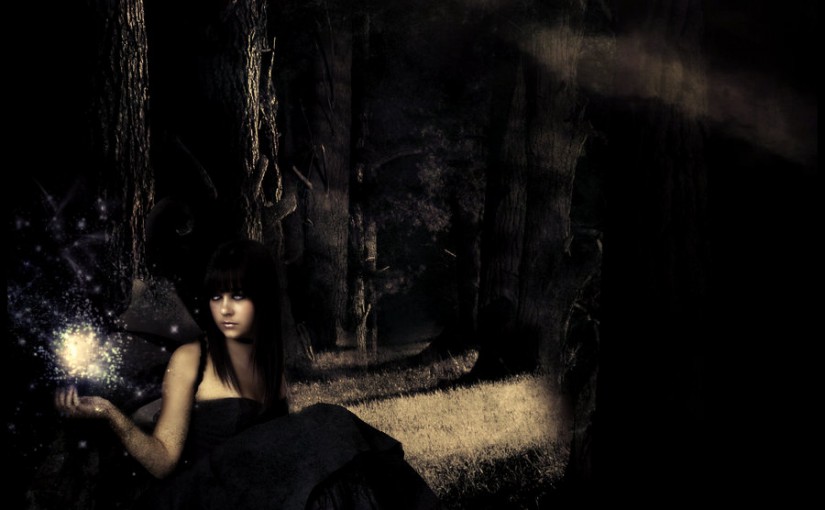 Acting on a hunch, and seeing how it won both the Hugo and the Nebula awards, I picked up Jo Walton’s “Among Others” and – couldn’t put it down.

It’s about a teenage girl, and magic, in a more or less contemporary setting. I would neither call it fantasy nor sci-fi; it’s more like a young adult novel thing. But it’s awesome, and I had a great time reading it.

For one, I liked the language. It’s written in the form of the protagonist’s journal, and reads just like one, which was odd at first, but grew on me quickly. The style is relaxed and informal, but brilliant at the same time. It doesn’t really feel intrusive, like first-person view-point sometimes does; it feels natural, welcoming and easygoing.

I liked the heroine too. At times her awesomeness seemed a bit exaggerated; in the world of fanfiction, one would say, like a ‘self-insert’. But mostly she seemed very real, despite the supernatural elements. A lot more real than characters in fantasy and sci-fi usually do, and perhaps this is because “Among Others” is firstly a character piece, with the world building far in the background. Believability aside, I liked her. For being smart and courageous and confident even though she’s physically and psychologically damaged; also for being practical, but never mechanical. Balanced is the word I’m looking for.

Oh, and she has a great taste in books. Books and the heroine’s love for books, which I don’t doubt comes directly from the author herself, are another interesting and valuable aspect. The sheer number of writers and titles she mentions and comments on is shocking. At first this was almost off-putting; it sounded like high-brow bragging. But that too grew on me as the love for words and reading became apparent, and then prominent. I wish I’ve read all those books, and some I probably will now – and for that alone, even if there was nothing else, “Among Others” deserves praise. Is there anything better a book can do than make you long for more books? It’s both subtle and totally obvious, just like all the recommendations and critique embedded in the text itself.

The plot, however, left me feeling a tiny bit cheated. It’s like all the truly interesting stuff had already happened in the past. I kept expecting some major development, some dramatic revelation – the smoking volcano to finally erupt – but it didn’t, and I found myself disappointed with the serene tone of the finale. On second thought, I can’t really object to it. The lack of epic is just another thing that sets this book apart from so many popular stories, and it’s perfectly consistent with everything else that makes it great.

All in all, a pleasure to read, and a definite recommendation.

2 thoughts on “Among Others”