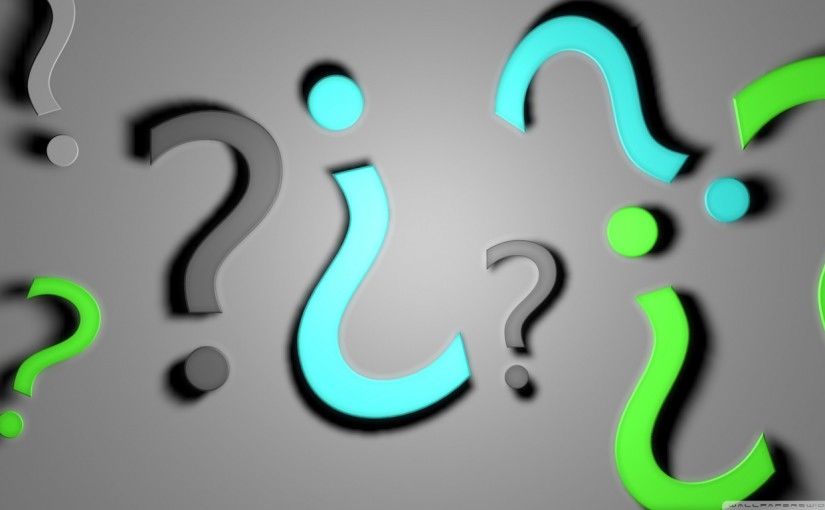 I wanted to know what really crappy gay literature was all about, and after asking around for some anti-recommendations, I ended up reading “King’s Conquest” by a ‘Valentina Heart’.

And now I know.

The ‘book’ is about 100 pages long, but I’m guessing it has below 10k words. It is utter, ultimate crap. I have never read anything so ridiculously bad in my entire life. This thing was legitimately published by “Silver Publishing” and it can be bought on Amazon for 4$. It seems to be quite popular! It has a rating of around 3.5 out of 5 stars, and a cursory glance at the reviews shows that only one of about ten people who bothered to leave a note had the good sense to say that reading it was worse than a waste of time. I can only conclude that “King’s Conquest” provides exactly what people who seek out this kind of reading crave for.

The story is about an arranged marriage between a slender, young, clueless Prince and a big, bulky, experienced King. It takes place in some sort of fantasy setting, the only purpose of which is to make men capable of having babies. Childbirth is serious business, however, and the birthing party, male or female, usually dies. Prince is, of course, expected to bear heirs for King. The plot thickens when King’s jealous former lover tries to assassinate Prince, and ends with a cliffhanger when it’s revealed that Prince is pregnant.

Most of the text is devoted to sex, which is unexpectedly unburdened with guilt and shame. That’s a plus. In fact, the smut isn’t all that bad: around the same level of quality that one can expect from middle-tier adult fanfiction, for example. Everything else is there to provide a framework for it, like in so many fanfics that try too hard to escape the PWP trope. Unfortunately, this framework is set up so as to reiterate, ad nauseam, the many parallels between Prince and a bad stereotype of the humble house-wife who lives and would die for a kind word from her man; it reeks of an unaware, unintended, embarrassing self-insert and at times it’s so bad, it gets sickening.

From a purely technical standpoint, the writing is… competent. Or perhaps well-edited. First person point of view, past simple tense, plain, unimaginative language, and no purple prose. The focus on describing appearances, especially skin tones, hair length, eye color, clothing – is another constant and tiresome reminder that the author is a woman.

Which brings me to the reason for performing this dubious research in the first place. “King’s Conquest” was used as an argument in an ongoing debate about whether, as a rule, women write bad gay literature; more specifically, as an example of how bad gay literature written by women and obviously for women, can actually be insulting for gay men. And perhaps it can. What I think is that this piece of crap is too mind-numbingly horrible to be insulting for anyone, regardless of sex, gender and orientation. It fails no more spectacularly as a representation of a love affair between two men than it fails in its unbelievably shallow depiction of court life and intrigues, or in its pathetic attempts to explore the themes of arranged marriage and fears related to sex and childbirth. It is so laughably awful that it doesn’t deserve a place in this or any serious discussion.

It’s the good stuff that makes me afraid of bad ideas. What can this do? Make a bunch of teenage girls, ‘liberated’ into craving for M/M fiction, blush, thinking that it’s exactly what makes gay relationships so very sexy? A cringe-worthy image, to be sure. But the point is: this shit is just too damn ridiculous to do any harm.