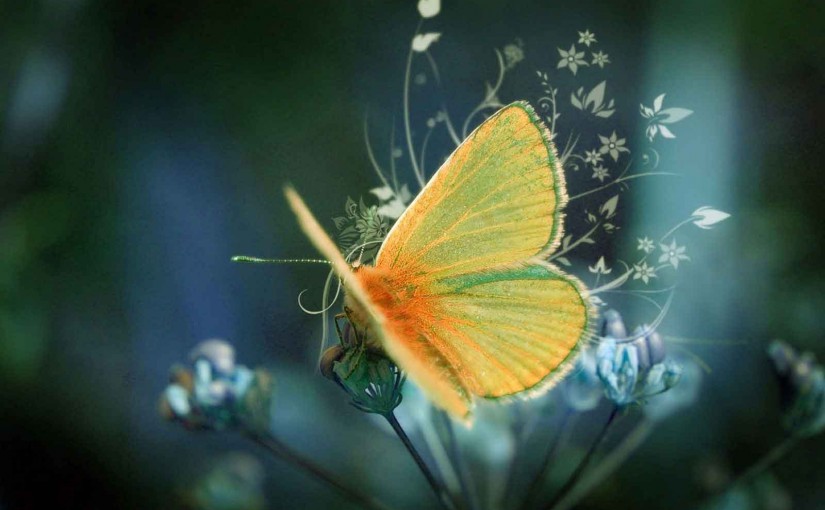 Today I found something strange and disturbing scribbled in the back of a notebook. Strictly speaking, it’s TES fanfiction, but writing TES fanfiction was the last thing on my mind when I penned it down.

The gods denied her a quick death. A punishment for sins unwhispered, or as some of us saw it, a blessing of pain. For it is the suffering that reminds us of why life is worth living.

It took her dignity, the divine sickness. First her eyes went dry. The elder brethren say that the Scrolls burn the eyes from within. But Mother Len-Luru’s eyes didn’t seem to burn. They just lingered on things for too long at first. Then after a year, she could no longer move them at all. She could still see, but she had to turn her whole head to look sideways. And the more the sickness progressed, the harder it was to return the unblinking stare and face the madness that lurked inside.

They say that women in the Order grow old differently than men. That those who give birth do so after the age of fertility, and that no man need plant the seed inside them. It is enough that they spend a night in the Hive Chamber, naked, clean and alone, and the crystal dust from the wings of the ancients will fill their womb amidst the flutter of the mating dance: two hours before first light, no sooner and no later. Mother Len-Luru gave birth to a child fashioned from the silk-seed in this way, the child to grow into the seer of farthest sight in many generations: Lur-Ranel, who is now my wife.

When Mother Len-Luru asked that food be chewed for her, Lur-Ranel cried, and the senior brethren averted their eyes: sometimes a star goes out in a brilliant flash, and other times, it slowly withers away until you can only see it if you don’t look at it directly. Some of us youngsters wished to put an end to her misery and conspired to free her spirit, let it fly on the wings of Kyne. None dared taint her food, though, nor mislead her steps on the stones of the gardens, slippery with morning dew. For inside her burned the truths past and truths future and as long as she could speak, we would listen and serve.

Then one morning when Lur-Ranel entered her mother’s chamber, she gasped in wonder at the empty bed. Her sigh lifted the spell of silence and an excited clamor filled the halls: whispering voices and flapping of a thousand wings. Everyone rushed to witness Mother Len-Luru’s ascension, a pinch of moth-dust all that remained of her in the mortal plane.

“Thus leaves us the greatest prophet since the times of Marukh,” said the Augur, and the sacred silks rustled with all the variations of the eulogy, forking through the kalpas. “Do not cry, brothers and sisters. Do not grieve, daughters and sons. The stars may have faded to let in the dawn, but the brighter they will shine in the night. For it is the nature of the Wheel to always turn and begin where it has ended.”