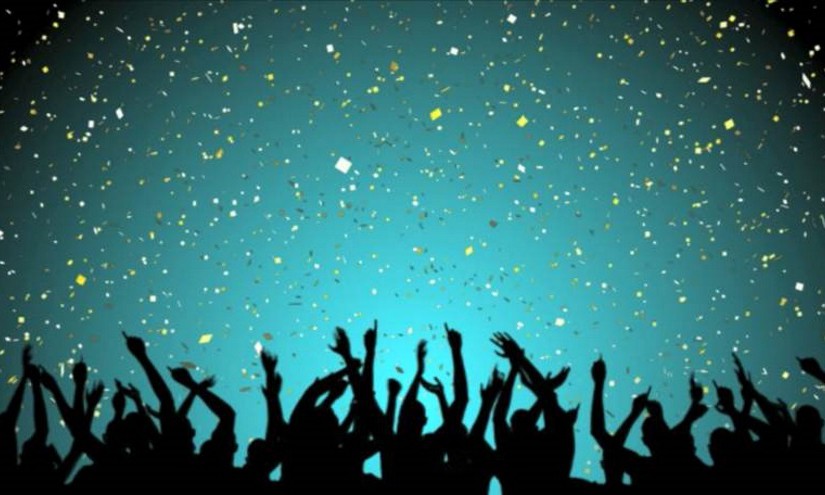 There were many moments when I thought I didn’t have it in me. But I kept at it… and I made it! I finished the rough draft for “Ghost in the Machine” at about 63000 words yesterday evening. It’s been an amazing month. I’m almost sad that it’s over.

A quick run-down: “Ghost in the Machine” is a Mass Effect AU in which Nihlus doesn’t die on Eden Prime. It came out comfortably T-rated, and I hope, quite plausible. Summary & excerpt here!

Not going to lie: more than a few chapters are crap, because I had to force myself to write things I didn’t want to write in order to get to those I did want to write, and since I started out with nothing but the broadest idea possible, I had to make plans as I went. There was no time to go back and fix things, even after I’ve gotten deep into the mindset and started generating fix-ideas like crazy. But the closer I was to the end, the less cringing I had to do.

So now I need to edit, a lot, make some additions, make some decisions… like, do I want to write a sequel, eventually? And then I’ll post on FFN, hoping it will be as fun for others to read as it’s been for me to write.