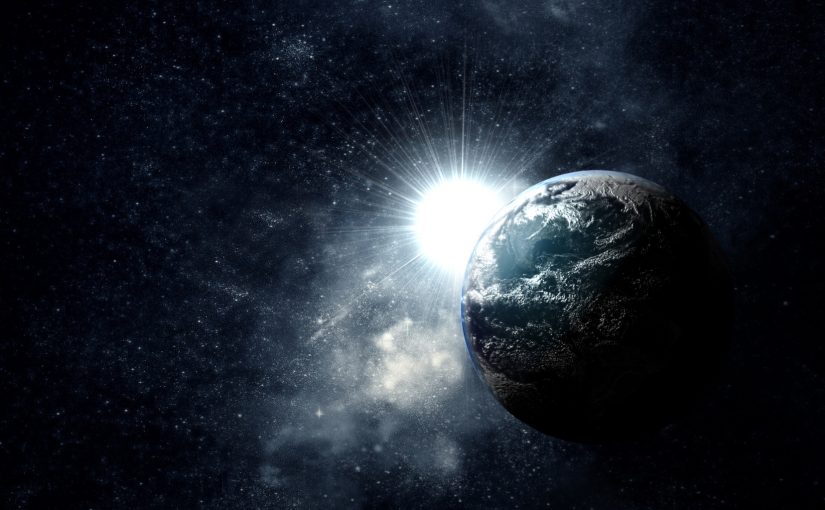 I don’t have much to say about this book itself. I’m posting about it because it made me recognize some issues I have with “classical” science fiction in general. I’ll use it as an example and an excuse to try and articulate those issues.

Rocannon’s World is titled after the main character, Rocannon: an ethnologist, of sorts, stuck on a neglected planet inhabited by several pre-industrial cultures, that the evil rebels, fighting against the good League of All Worlds, have chosen as a location for their hidden base. The story is about Rocannon’s journey from one end of this world to another, in search of a way to destroy the rebels. On the way, he makes and loses friends, becomes a legend, and finally settles down for a happy-ever-after.

It’s, by anyone’s standards, a good book. The writing is impeccable, inspired and poetic. There’s a problem to be solved, and a character uniquely equipped and well-motivated to solve it. But the story isn’t really about Rocannon, or his plight to thwart his enemies. It’s about an alien world and its inhabitants, and between the lines, about the injustice a technologically superior civilization perpetrates by settling it.

And therein lies my “issue”. I’m not interested in reading about worlds. To me, such a book (and much science fiction and fantasy is like this), reads like a travelogue. It might as well be non-fiction. The world, or more generally, the setting, is welcome to play a significant role in the story. In many ways it can be like a character, one that helps or hinders the struggles of the protagonist (or even multiple characters, like in The City and The City). But to replace characters, it would need an objective and the agency to attain the objective. No matter how serious the strife in a world, unless it has a life of its own, the desire and capacity to grow and change–it cannot support a story in place of characters.

And Rocannon’s world is just a world. A static place that has not changed in millennia, and does not particularly appreciate the changes forced on it by the human settlers, but does not have the ability to resist those changes either. It’s a fantasy/sci-fi setting like any other. It can only be a backdrop for a story, not the subject matter. A good story in an otherwise unremarkable setting must be carried by strong, well-developed characters.

But Rocannon and his companions are as flat as flat gets, character-wise. He is wise and determined, Mogien is brave, Yehan is loyal, Kyo is gentle. There’s nothing else I could say about any of them after reading the book. Rocannon shows signs of hesitation and regret related to putting his friends in danger, but apart from that there’s not a shred of inner conflict in him. All the conflict is external, and mostly involves overcoming obstacles presented by the world. The world is the antagonist, and a worthy one. It’s the protagonist I find lacking.

On the surface, Tolkien’s Lord of the Rings is the same type of story. It too is about a world, more than it is about any single character or event. But the characters who carry the story are riddled with conflicts on all three levels—the internal (Frodo struggling against the greed for power, embodied by the Ring), the personal (Sam struggling against Frodo’s lack of hope) and the external (they both struggle against the horrors of Mordor on the way to Mount Doom)—so there’s no perceived lack of depth. In Ursula Le Guin’s Earthsea books, the antagonist is literally a part of the protagonist, so while the external conflict is again provided by the world, the inner conflict is in the core of the plot.

Rocannon’s World is by no means a bad book. While reading, I enjoyed the ebb and flow of the language and imagery. But I felt absolutely no compulsion to get back to it and continue reading. It took me a very long time to finish it, and I’m sure I’ll forget about it completely in the matter of days.

I’ve encountered this “problem” of being bored to death by fine and/or famous works of fantasy and science fiction many times in the past, but could never quite formulate why I was unable to connect with them. I owe the newfound clarity to two sources:

One is the most excellent book, “Story: Substance, Structure, Style, and the Principles of Screenwriting” by Robert McKee. In it, the depth of fictional characters is explored in terms of different types of conflict (internal, [inter-]personal and external), and convincingly shown to determine the level of engagement the reader can achieve with both the characters and the work as a whole. A single layer of conflict (in Rocannonn’s World, there’s only the external conflict), means one-dimensional, flat characters with no depth. And no depth means no engagement.

The other is a series of recent discussions with a friend, revolving around the idea that pathos in fiction is achieved through specificity and complexity–or completeness–of the characters. To provoke interest, a character must be an imagined person believable enough to empathize with. Characters without an inner struggle, without some unresolved personal issue or downright pathology, cannot hope to capture the attention or elicit an emotional reaction in readers such as us.

I’ll close with a quote that resonated with some themes that have been much on my mind of late:

Half-People, Kyo had called his own kind. Yet Kyo himself was no longer quite one of them. Though in the fresh clothing they gave him he looked like them, moved and gestured like them, in the group of them he stood out absolutely. Was it because as a stranger he could not freely mindspeak with them, or was it because he had, in his friendship with Rocannon, changed, having become another sort of being, more solitary, more sorrowful, more complete?