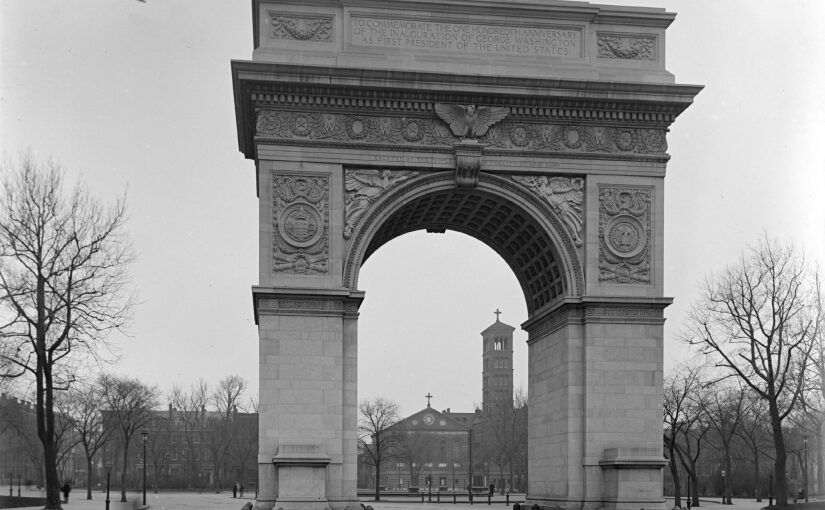 The Golem and the Jinni, a novel by H. Wecker, achieved a fair bit of fame. I picked it up after getting recommendations from several different websites and people (though in the end, it was the marvelous cover that made me click the buy button); and I’m glad, because it’s a great book. It’s fresh both in terms of content and presentation. The wonderfully flawed lead characters and the devotion that develops between them out of kinship and mutual respect rather than some mindless instant attraction pressed all the right buttons. For the most part, I couldn’t put it down. But then, on a couple occasions, it annoyed me so severely I had to put it down and found it difficult to pick it up again.

The thing that annoyed me was excessive antagonism. Following the writing advice endlessly regurgitated and tirelessly peddled by both true and wannabe masters of the craft, the story about the Golem and the Jinny is wrought with trouble. The rare moments when they are allowed to lean back and enjoy a brief spell of contentment always precipitate some new disaster of ever-growing proportions. Their environment is passively but ceaselessly hostile because they are aliens, mythical creatures hiding in the human world, and their supernatural powers will sooner get them in trouble than get them out of it. They each confide their true nature to a single human friend, but then, crucially, this support is taken from them (permanently, in the Golem’s case, and temporarily in the Jinni’s) in a series of unfortunate events.

This is all well and fine: it’s part of why I couldn’t put the book down. Conflict does generate interest in the reader, and that advice, though heavily overstated, is passed on by generations of writers because it generally works. But sometimes, it’s taken too far.

In The Golem and the Jinni, the abundance of natural (as opposed to supernatural) antagonism that I summarized above is supplemented, in my opinion needlessly, by adding an active villain to the story. I was greatly annoyed by his establishment in this role long before he managed to do anything; this was when I first put the book down in a fit of “that’s too much, thank you; moving on to other, more reasonably structured texts”. But I returned, because the sense that I might miss out on some good stuff gnawed on me; just to go through the same process when the villain turned out to be overpowered; and again, when it turned out that he is not only the creator of the Golem (a fact known from the start of the book), but also the jailor of the Jinni, through an unlikely tangle of magical events. This revelation happens relatively late in the book as a result of a subplot detailing the Jinni’s distant and forgotten past, and, while not abrupt, it left my suspended disbelief hanging on the thinnest thread. Reading the culmination, in which the Golem and the Jinni engage in an epic boss-fight against the villain (and win thanks to an eye-rolling instance of deus ex machina), was a chore. And the conclusion was unsatisfactory, as it leaves the possibility for the villain’s return wide open, to be explored in the sequel I would otherwise look forward to.

As is so often the case, more than this phenomenon of superfluous, even gratuitous antagonism itself, I’m bothered by the fact that one could cut it out with moderate effort, and nothing essential would be lost. The charm of the book is in the nuanced, multicultural setting, the well-sculpted main characters and a cast of interesting side-characters to support their journey; and their journey is, in the end, a love story, not a story about killing the bad guy. It’s a story about coming together despite the many circumstances that conspire to keep them apart, among which the official villain is the only one that bears no significance whatsoever for character development and stands out as the only utterly unbelievable item. Not because he’s an ancient, all-powerful wizard, but because he is tragically one-dimensional. He is pure, unrepentant evil with no discernible origin, explanation, goal or plan aside from blind selfishness and lust for power, and with not a single redeeming quality. The rest of the book seems well-balanced in portraying and promoting different cultures and, by extension, moralities, but then fails miserably to construct a convincing antagonist which it never needed to begin with.

Despite all this, I do plan to purchase and read the sequel—when and if I find it on discount. I know, I know: what are the odds it’ll be any different? If it’s not the same villain, there will be another one. But on that slim chance that it will, instead, be about so much else it can be about, I’m willing to risk it.