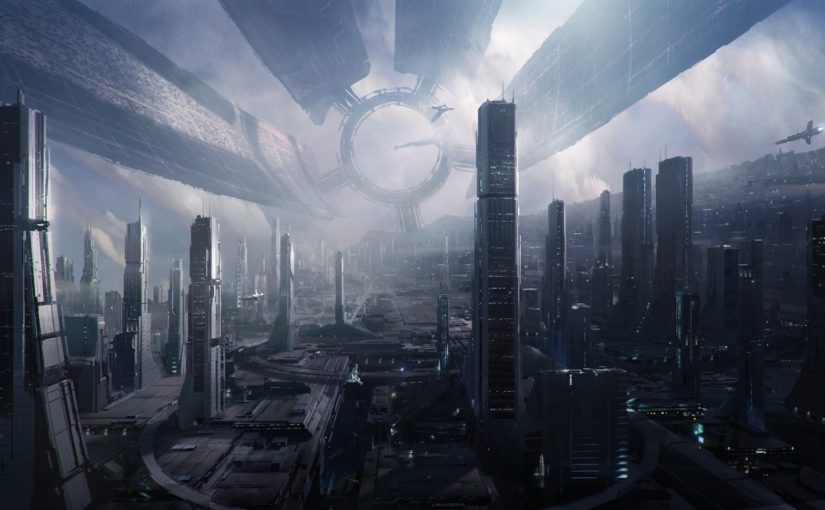 Five years after I wrote a post with the same title, announcing the move of the community archives of recorded Mass Effect 3 Multiplayer games from their original abode on the Bioware Social Network forums (that were being shut down at the time) to a dedicated website at www.prestaciouschallenges.com, I made my old dream come true and turned those archives into an online database accessible through a website of my own making at mehof.smehur.com.

This project has taken me over half a year (and counting) of daily work, fueled in equal parts by the intractable passion for programming and the undying fandom zeal, and laced with so much fun that I’m sure to remember it fondly forever. I’m so very glad and proud that it’s finally live (although it’s still not 100% done).

Not so long ago, I wrote a whole series of posts detailing the complex and often tedious duties of maintaining the archives (comprising Platinum Solos, Gold Speedruns and Themed Challenges with their Halls of Fame) on the old website. Here’s something I said in the first post of the series:

At one point (two years ago almost to the day) I planned (and attempted) to import all this data into a relational database and create an ASP.Net website for it, written with Entity Framework in C#. But this proved too ambitious an endeavor for my limited free time, given my limited knowledge of both databases and web-programming. I still believe it highly doable, and I’ve since learned how to solve some problems that plagued me then, but nowadays I have even less free time, so it remains a nice idea to perhaps be taken on by someone else when the data goes public.

That was written in 2019 and the mentioned attempt happened in 2017. I never quite gave up the idea, even when I did give up the idea that I should be the one to implement it. But my hopes that someone else might, were just wishful thinking. The intersection of specific interests and skills required is so small that I’m apparently the only person in it. This was true even of the system I painstakingly developed for maintaining and analyzing the archive in the form of Excel files. I realized it by the time of writing the last post of the series; it concludes with:

With regards to collaboration… it’s doubtful that anyone else will ever be using these files. The system works for me but it’s far from foolproof, and most people who might in theory be interested (or forced) to take up the curation of TCHOF would need to climb a steep and rocky learning curve. More than any other post in the series, this one was supposed be “educational”, at least back when I conceived of the idea. In the meantime, I realized I will probably never retire from this position. Mass Effect is an old game and I expect it to soon be laid to rest. Until then, doing the updates three or four times a year, now that I developed this pipeline, isn’t half as hard and time-consuming as it seemed in the beginning.

What changed is that Wix, the platform under the old website, retired one of its basic building-blocks: a container-type control with text and title that was used to shape 3/4 or more of the content, including, crucially, all the halls of fame. Continued use of the old site would have required rebuilding it from scratch and basically repeating most of the work done in 2016 when it was put together originally. Obviously, I wasn’t about to do that, again, on a platform I hated from the beginning. A choice was presented to the community, where I could either:

Both the community and the father of the project, Prestacious, supported the latter choice. And so it was that I launched into the endeavor, with surprising enthusiasm.

It turned out that my 2017 attempt wasn’t so far from succeeding and I was able to use a lot of the code I wrote then. The underlying systems have evolved in the meantime so that the current website is built with ASP.Net Core; and Entity Framework (which provides the link between the website and the database) has matured in many ways, so that some things that were not possible or convenient before, are easy to do now. The leaderboard queries I labored to explain here are written in SQL. Altogether, this is possibly the largest and definitely the most public piece of software I have created so far. At the moment it resides in a private GitHub repository, but I plan to eventually make it public.

Although the old site and the new might look similar on the surface, there are vast differences. The site staff can now add new records to the archive using a (very convenient, if I do say so myself) browser form instead of editing huge Excel documents. New contributors can be authorized to do this with minimal fuss. Once a record is entered, it shows up automatically on appropriate listings, and the leaderboards can be updated with a single click. More interesting to the users is the ability to see all the records and achievements made by a specific player or team in one place and to quickly navigate between different aspects of the ME3MP experience.

Even more is in plan. I intend to replicate the match statistics I’ve done in PowerBI and eventually import the challenge data model (all that stuff regarding requirements and restrictions that I wrote about here). Plenty remains to be done just in terms of transferring the content from the old site: only about 1/4 of the texts and images have been copied so far. Every time I visit, I find half a dozen things I could improve upon; the to-do list keeps growing despite constant updates. And honestly, I wouldn’t have it any other way. Whereas managing the archives used to be an unpleasant chore, developing the new website has grown into a favorite hobby that I’m going to miss should I ever conclude there’s nothing more to be done for it.