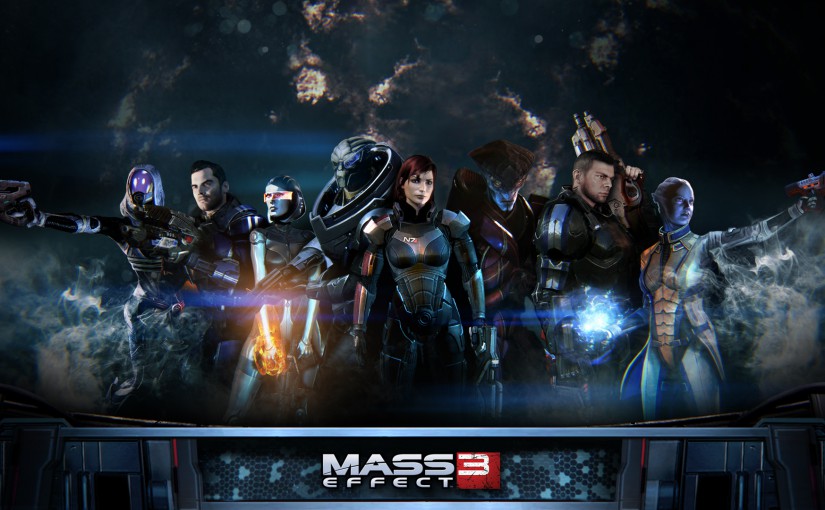 Ha. I was neither right nor wrong. There will be an “Extended Cut” DLC for Mass Effect 3, but it will offer no new endings and it will cost no money. It will extend the existing endings by including additional cutscenes and dialogs in order to provide more closure. ETA: summer 2012.

“We are all incredibly proud of Mass Effect 3 and the work done by Casey Hudson and team,” said Dr. Ray Muzyka, Co-Founder of BioWare and General Manager of EA’s BioWare Label. “Since launch, we have had time to listen to the feedback from our most passionate fans and we are responding. With the Mass Effect 3: Extended Cut we think we have struck a good balance in delivering the answers players are looking for while maintaining the team’s artistic vision for the end of this story arc in the Mass Effect universe.”

Casey Hudson, Executive Producer of the Mass Effect series added, “We have reprioritized our post-launch development efforts to provide the fans who want more closure with even more context and clarity to the ending of the game, in a way that will feel more personalized for each player.”

A neutral solution, I guess. Since they won’t be charging for it, and the development will take no less than three months, I think it’s safe to conclude that the controversy with the endings was not planned as a way of milking money from the fans, which is a good thing. On the other hand, releasing the DLC is an admission of failure: perhaps not in the way of ideas, but certainly in the way of execution – which is not such a good thing.

Well. I’m neither sad nor glad. As a good friend would say, shrug.