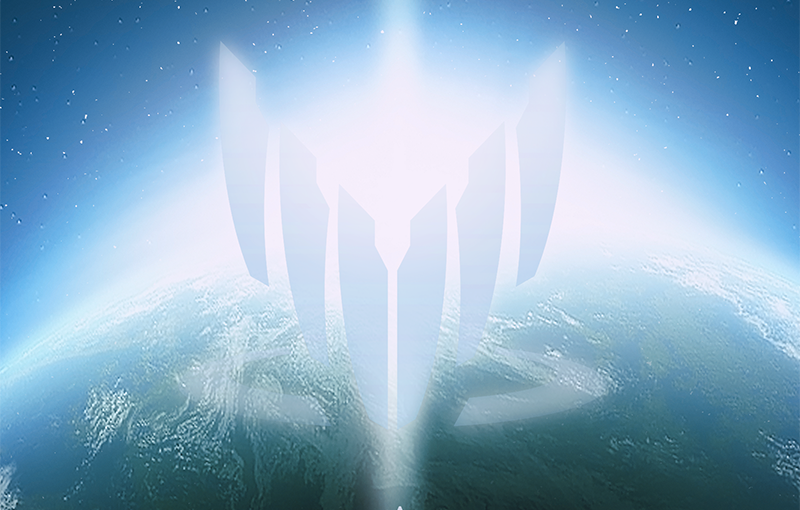 My latest Mass Effect fic, Thinker Traitor Soldier Spectre (TTSS for short), is finally finished! It tells the epic story of how Saren and Nihlus first met and became friends, expanding the Codex teaser below into a novel:

After being reassigned to a new squad for the third time, Nihlus was introduced to Saren Arterius, a fellow turian and a Spectre. Saren was impressed with the young soldier. He befriended Nihlus and offered to mentor him.

Available for reading on AO3 and FFN, where it will be updated weekly, or here, where the work is posted completely.

This is both my newest and my oldest Mass Effect fic. It was among the first fics I attempted to write back in 2011. I quickly realized I had bitten off more than I could chew and gave up the initial script, parts of which later found their way into The Candidate. Later that year, after I had built up some writing confidence, I revisited the idea and wrote the first 15 out of planned 20 chapters, but could not finish the work because of plotting and other issues.

It went on to exist in this unfinished state, as a constant and painful reminder of my ineptitude, until the summer of 2018, when I picked up the 7-years-old manuscript and got blown away by how good it was.

Not good enough to just finish and publish it, of course! I launched into a thorough revision that probably resulted in replacing more than half of the original material–and went on to finish the first complete draft in December 2018. But it still wasn’t good enough to publish. I launched into a second major revision that I completed in April 2019. This version was read by three beta readers who I can never thank enough for their time and patience: Yawning Dragon, Gladius and Kadenex. Based on their feedback, I did the final minor revision this September. And now, 8 years after I started it, it’s finally done! Woohoo!

This tale has been told before by writers of fanfiction. I’m aware of at least three or four renditions. Mine is different in that it doesn’t revolve around the assumed moral conflict between Saren and Nihlus, where Saren plays the renegade and Nihlus the paragon and they learn to grudgingly tolerate each other despite their differences. Instead, I strive to show what brought them together and sparkled the lasting and intimate friendship so much of my other work is about: common values and interests and a peculiar kinship, or chemistry, that I believe is a necessary ingredient in all close relationships.

You can read TTSS on AO3 and FFN , where it will be updated on Tuesdays and Fridays. OR you can read the complete work here (also available for download in various e-book formats).

Whatever you choose, if you enjoy reading this story (and I hope you will), please support it with kudos, comments and reviews on this and the other two sites. Thank you!