There isn’t much we know about Saren and Nihlus from canon, and even less about their relationship, other than Saren’s declaration that “Nihlus was a fellow Spectre, and a friend,” and the deceptively relaxed tone of their encounter on Eden Prime before the fateful shot.

What follows is mostly the product of an overactive imagination, and a lot of wishful thinking by a group of very dedicated fans. I am not the only ‘owner’ of this headcanon. I share it with another writer of ME fanfiction, Misfire Anon. The basic assumption is that Saren and Nihlus were more than friends: that they were in love, and had been for many years prior to Saren’s betrayal.

In this headcanon, Saren is a biotic. That means several things: in turian society, biotics are rare and generally distrusted; in order to use their powers effectively, they need to be implanted with cybernetic amplifiers which often have undesired side-effects such as terrible headaches. Other than the asari, who are all biotic by nature, turians, as well as humans, become biotic through contamination with element zero. In this headcanon, Saren’s mother, who worked at an ammunition factory, got exposed in an accident, and as a result, died of an untreatable form of cancer when Saren was a child. Read more about this in Marked by Misfire Anon. 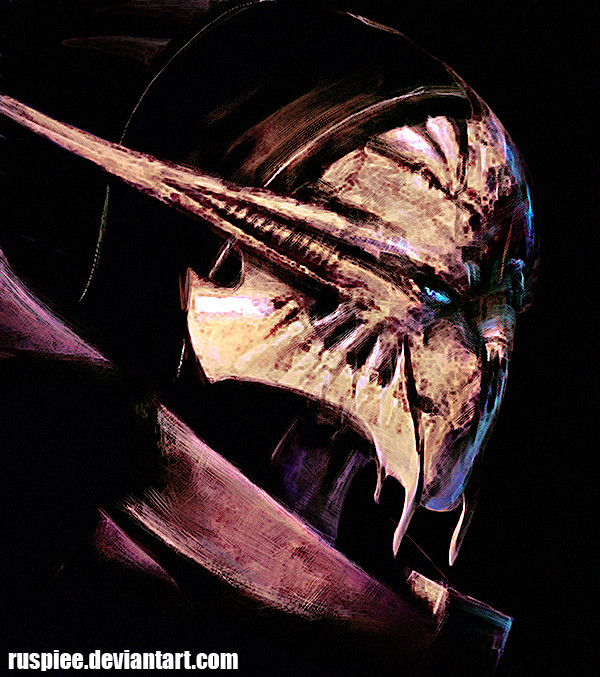 Saren had an older brother: General Desolas Arterius, who fought and died during the First Contact War. It is presumed that this is the reason behind Saren’s hatred for humans, which is demonstrated in no uncertain terms in ME1 and the ME novel, “Revelation”. One of the ME comics, “Evolution”, describes the way Desolas was lost. I can’t go into details here, but for one crucial fact: he was killed by none other than Saren, whose hand was forced by desperate circumstances.

At the time of these events, Saren was only 18. The tale of his slow recovery, and entering the Spectre training program, is told in The Other Beginning by Misfire Anon.

By the time he found the Sovereign, Saren was a deadly and ruthless Spectre operative. The kind of man the Council turns to when failure is not an option, doing whatever it takes to accomplish his missions. A casual disregard for life and the appearance of a cold and calculated personality are Saren’s most obvious traits. He doesn’t like company, doesn’t like to drink or talk or have fun, and appreciates merciless efficiency in all aspects of existence. 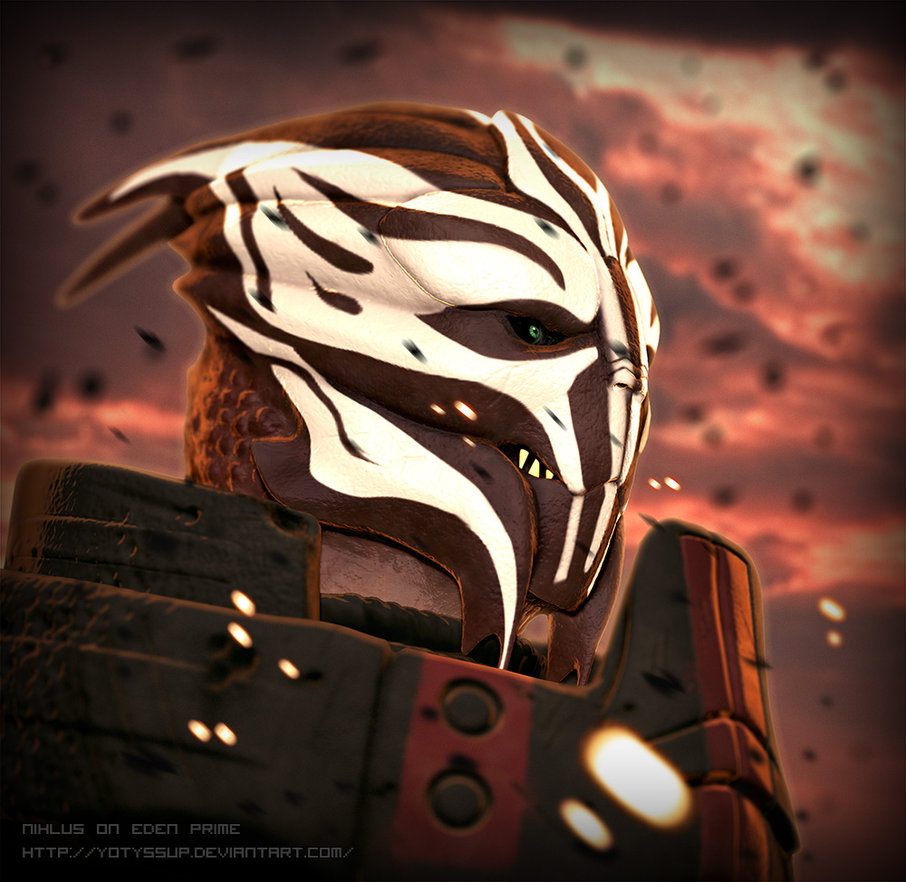 Or he did, before meeting Nihlus. In this headcanon, Saren only had the one student in his entire long career, and it was Nihlus. I have an unfinished, novel-length story about how they met and became friends, and it is the work that has gotten me to venture into the fandom. I won’t go into details, but it’s safe to say that it’s a story about what makes Nihlus so special as to move the infamously cold-blooded Saren to take him in and train him.

We don’t know half as much about Nihlus as we do about Saren from canon. There were sadly no novels or comics devoted to shedding light on his background or personality. From what little we do have, it can be inferred that, unlike Saren, Nihlus values life, hope and freedom. That he is stubborn and defiant, but also, open-minded. Such attitudes make him and Saren less than ideal co-workers. It has become a thing of accepted fanon that they must have argued on every step of every mission during Nihlus’ Spectre training. But these moral disagreements aren’t what I focus on in the stories from this period (these being A Hidden Place and I’m Watching You). Instead, what I like to write about is the development of their friendship and the slow transition to something more than friendship.

Among the stories set after this initial period, Color & Scars depict their troubled relationship in the most distilled, if not the most approachable way. Misfire Anon’s misfires  – a collection of short snapshots, covering a wide range of situations and practically the entire length of their acquaintance – are the ultimate recommended reading about the development, the pinnacle and inevitable degradation of their affair. 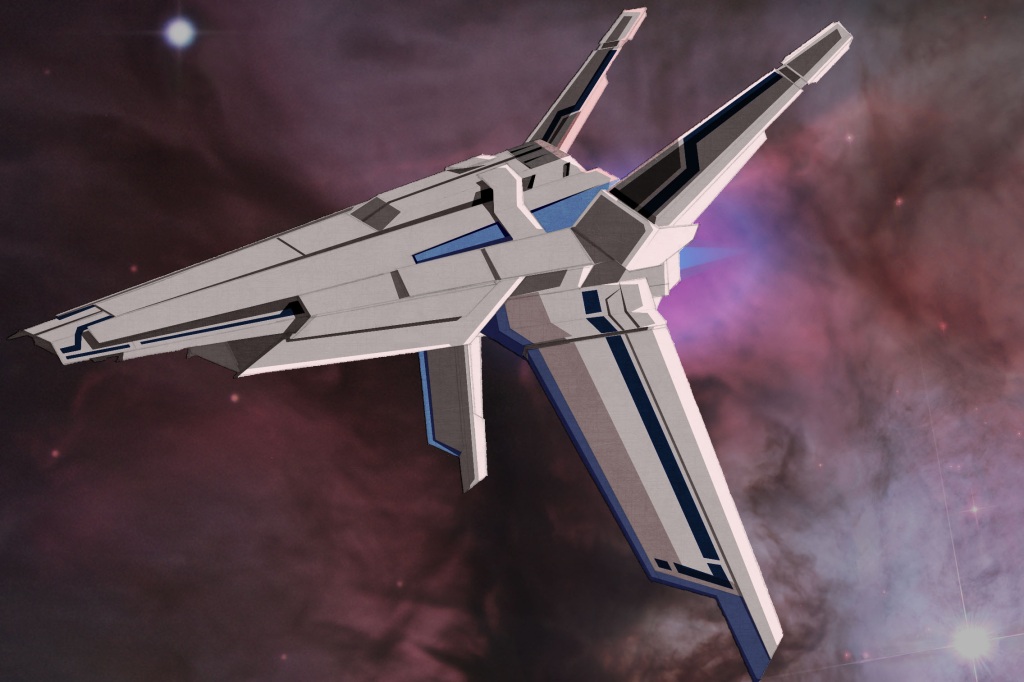 The stage for many – if not most – of these stories is Saren’s space-ship, the Virial. It is his home, though it probably offers no more comfort than, say, a large trailer. The Virial was meticulously designed by Misfire Anon; if you’re interested, we even have the floor plans.

This is a good place to stop reading this intro, and start reading the stories themselves. To begin, consult the Saren/Nihlus timeline: it’s the chronological list of all the ‘important’ stories by Misfire Anon and myself. It is, however, not a comprehensive list: there’s a couple of steamy things that I won’t post or link to from this site. You can find the full list of all my ME-related fiction here.